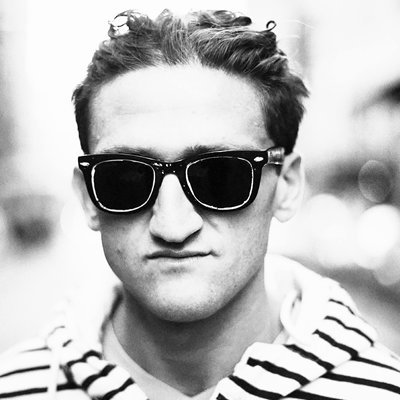 Casey, who got his start working as a dish washer, is a self-taught filmmaker and discovered his passion for making movies with a friend. Neistat attained commercial success with the HBO series The Neistat Brothers and indie film Daddy Longlegs. Casey founded the social media app Beme, which was purchased by CNN for $25M in 2016. With ten years of experience in creating TV commercials, Neistat took his story-telling ability and married it with his commercial experience to re-define branded content on the internet with companies such as Mercedes and Nike.

Beyond YouTube, Casey’s audience has followed him to Instagram, Twitter, and SnapChat to hear his honest narrative and get a glimpse into the creator lifestyle. Casey has set a new standard for the way brands interact with digital creators and carved out a niche for himself as a well-respected filmmaker and digital native talent.
See The Full Schedule
Proud To Partner With